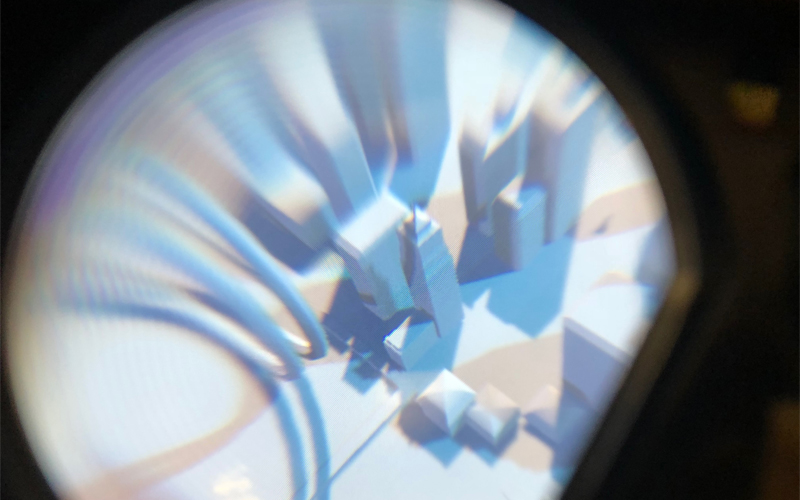 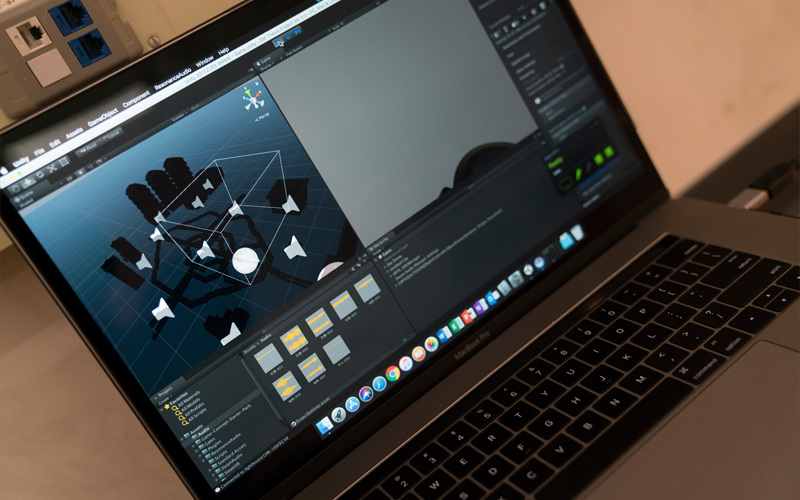 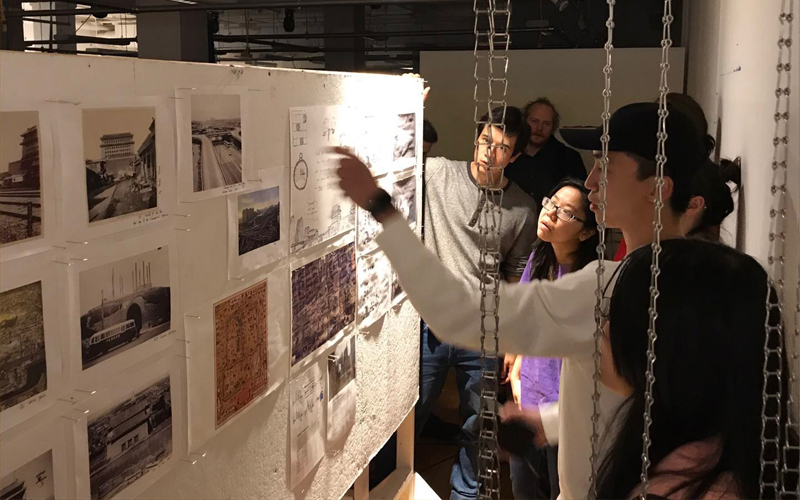 Unnamed City is a conceptual city that represents different time period Beijing by virtual reality technology. The idea based on Chinese architect Liang Sicheng’s Liang-Chen Proposal that was made on April 10, 1950. In Liang’s reply to the people who stood for the demolition of the city walls, he said “road systems should be designed in such a way as to allow vehicles converge onto a few main roads while ensuring unimpeded communication between the different functional zones. The city walls can be readily used for control of vehicle flows”. However, Liang Sicheng did not get a support from the government and Mao Zedong (Chairman Mao). The #2 subway station and new overpass bridge replaced Xizhi Men, which has been turned down in 1969. Unfortunately, the traffic problem has not been solved until today, but the historical landmark has sacrificed for the history.

In virtual reality, people can see the computer-generated Xizhi Men that overlay on the current Beijing at the same location. Each building includes a unique soundtrack to convey the different history and memory. Indeed, many of them are hard to find in Beijing during the rapid development. Base on this situation, people can use VR controller to choose and listen the lost memory and what is happening in today’s Beijing at the same time. The goal is to make people understand the history, re-evaluate the change we made, and imagine a different scenario if Liang-Chen Proposal has been approved.